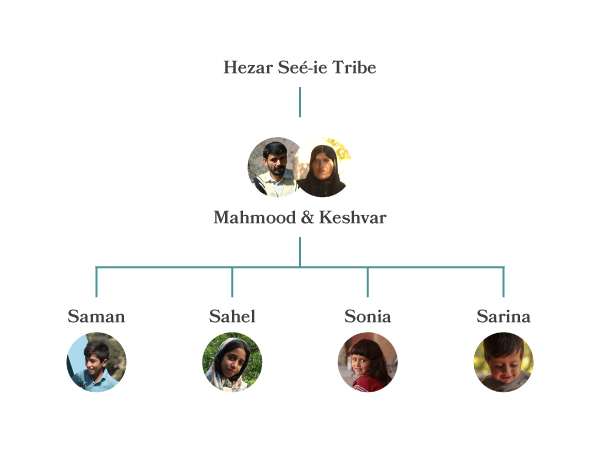 Mahmood and keshvar reside in Baznavid, in their charming village house with a terrace that overlooks the rice field that they cultivate rice in themselves.  We met them when we were passing by that area after a nomadic Kooch tour and saw them working on the rice field. When we stopped to talk to them, we were immediately invited over to their house for an amazing meal of Adas Polo (rice and lentils) with chicken kabab. Baznavid is a nomadic village that we pass on our way from the nearby towns to the mountains where the nomads live. It could be said that Baznavid is like a hybrid between the sedentary lifestyle and nomadic lifestyle. On some of our tours like the nomadic discovery tour and the wellness tour we stay at Baznavid because it is the perfect village, cut off from the rest of the world, where the air and water is fresh and the food is organic and you are surrounded by mountains and an amazing rushing river.

Mahmood and his family lead a semi-nomadic lifestyle. This means that during the warmer months, they lock up their house in the village and start to climb the huge mountain nearby with their sheep and livestock in tow to go to their summer house on top of the mountain.

Interestingly, their story also starts on a mountain top, where years ago Keshvar had taken the sheep to graze. Keshvar’s uncle -Mahmood’s father- had left the nomadic life to go live in a village with his family, and it meant that Keshvar had never met his cousin, Mahomood. But on that day, Mahmood and his family where back between the nomadic families and he had decided to take a stroll up the mountain. There, he met Keshavar and he was immediately smitten. The two of them talked and on their way back to their families, Mahmood had already decided to marry her and he informed his family of his feelings so that a proper and formal proposal could take place.  Fast-forward it almost a decade, and now they live with their 4 children. The two oldest children, their daughter Sahel and their son Saman leave every morning to go their village school which is a 20 minute walk away. 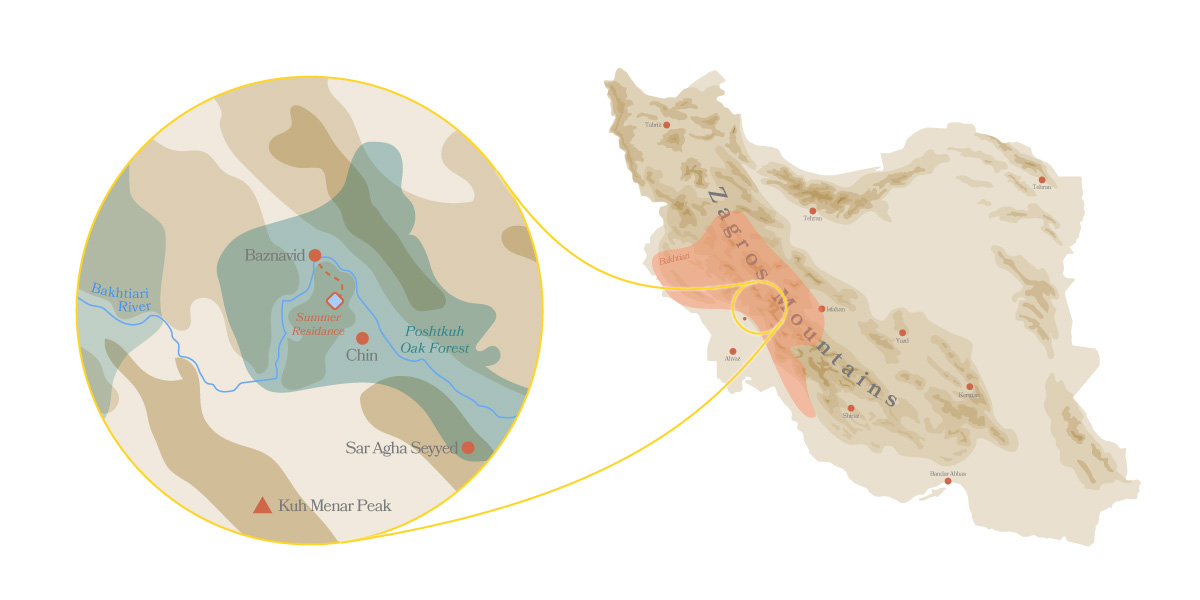