What is happening in Iran right now?
Is it safe to travel to Iran these days (Fall 2022)?

Iran and Iranians are having a hard time these days. No one can ignore the social chaos that the country is going through. A chaos that is looking forward to positive social changes and is likely to mark a turning point in Iran’s contemporary history. It’s quite hard to focus on work or business these days, especially those businesses like ours that are based on social responsibilities. But what IS happening in Iran and why?

Toward the end of September 2022, the twenty-two-year-old Kurd girl, Mahsa Amini (with the nickname of Zhina) died after being arrested by Iran’s so-called morality police (‘Gasht-e Ershad’ in Persian) for wearing her headscarf (which is mandatory for women in Iran) too loosely. She died in the custody of the Police either from being beaten (in the head) or traumatized. Her bitter death led to a wave of protests across Iran and around the world. Protestors are Iranians (especially Iranian girls and young women) who are challenging the Islamic regime of Iran, the compulsory Hijab law, and other unjust and discriminatory laws in the country. They show their protest in acts of civil disobedience such as not wearing the ‘proper’ Hijab or not wearing it at all, burning their headscarves in the fire, doing graffiti, and crying out liberty-demanding mottos such as ‘Zan, Zendegi, Azadi’ (Woman, life, freedom). Protestors respect Muslims and those who wish to wear Hijab voluntarily. Their problem is with religious fundamentalism and harsh obligations. Muslims who wear hijab voluntarily and engage in Iran’s protest bear testimony to this statement.

Protests are usually silenced by the security forces who kill or hurt the protestors in many ways (by confronting them with tear-gas, electrical Shocks, or simply beating them up, scaring them off or arresting them as political rioters). Protesters in and out of Iran have been talking about the situation in Iran and asking the world to be their voice and do something. Many people around the world, including so many influencers, athletes, actors and actresses, writers, storytellers, artists, etc have been raising their voices in support of Iranians and admiring their courage in speaking up for their rights. The battle though is still going on and university students, more than any other community in the protesting Iranian society, are going on strikes every day, demanding, side by side with many other demands, that their friends and peers (who are unjustly incarcerated in Iran’s prisons as political prisoners now) to be freed.

Covering all the news of these days in detail is out of this article’s power and probably out of the readers’ interest. These lines were only a brief narration of the overall situation in Iran, sufficient enough (we hope) to let the foreign reader understand the gist of the story. But we understand that as foreigners or possible travelers, you might still have doubts and questions. So we have decided to address your frequently asked or possible questions about Iran’s situation in this article as well: 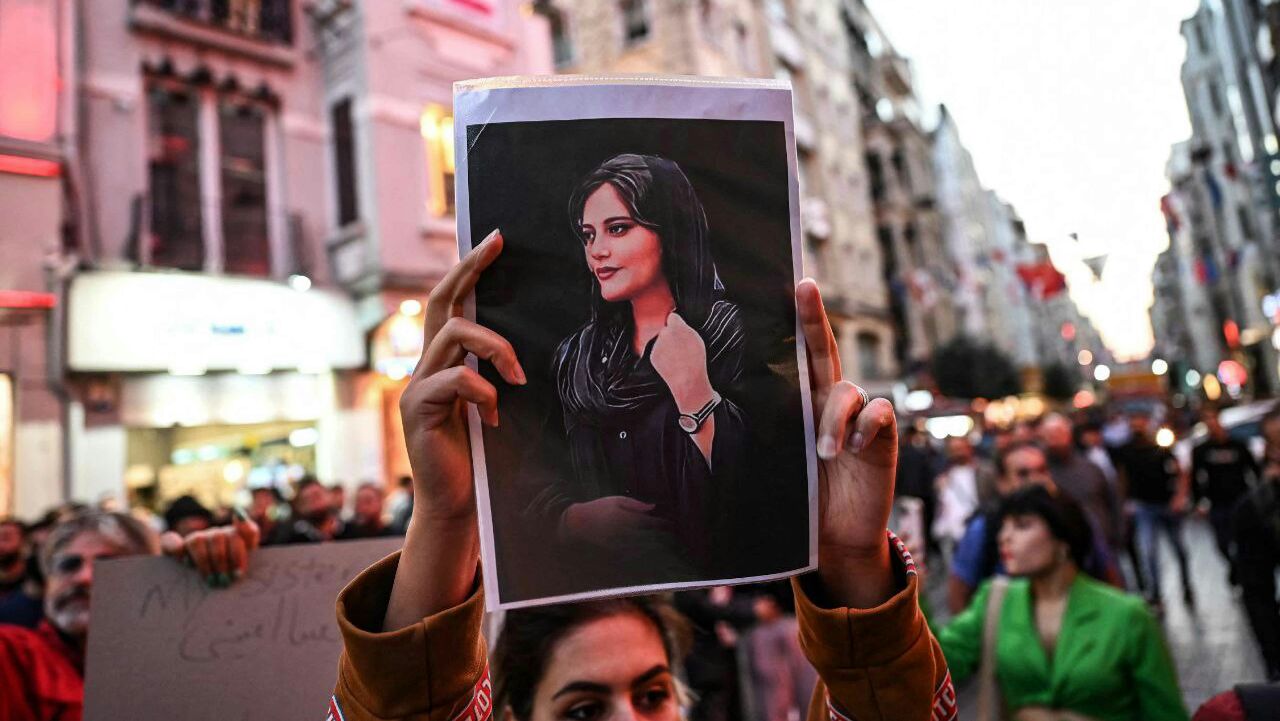 1. Is it safe to travel to Iran in this situation?

We cannot deny that Iran, especially in the big cities and in certain areas (that are centers for protests and strikes) is not very safe these days for all Iranians; but since most of IRANomads’ tour packages include in their itinerary rather secluded villages and areas that are far from the riot of the cities, we assure you that there is no particular risk in traveling in such areas. Besides, even for the tour packages that include visiting sensitive cities such as Tehran, Isfahan, Shiraz etc, you will be accompanied by guides and leaders who take your safety in their best interest and protect you with their tips and guidelines. Moreover, Iranians, next to being very hospitable, have shown themselves to be very brave and selfless. If you ever sensed the smallest threat, they are always there to help you since they consider you a guest and like their own brother or sister. So don’t worry. We’ve got your back!

2. Do people still work these days? Aren’t they on strike?

Many people in Iran, especially university students have formed strikes and encourage others to do so as well as a means of civil disobedience and social change. The strikes haven’t been very consistent till now but they might be in the future. Some people block or boycott works, shops and businesses that continue doing what they do as they consider them to be after their own interests and not in support of social solidarity. Some businessmen and workers disagree with these rather strong confrontations, saying that their families will be impoverished if they don’t work for even a few days.

Many people have messaged us as well, criticizing us for continuing our work. We understand their concerns for Iran and we share their demands for the positive social changes that they are shouting out but the thing is that since nomads are the main beneficiaries of our business, empowering them through selling their products and continuing the tours with them is only right and just. We are fighting for a better, more prosperous Iran and it will be ironic if we deny this prosperity to the nomads, an ancient community within Iran.

Moreover, travelers who come to Iran, contribute to the well-being of Iran’s economy and through raising their voices and storytelling about Iran, they take a step toward recognition of Iran and Iranians as they really are. They might as well (if the protests yield the desired results) witness a page-turning season of some well-deserved positive social changes in Iran and the middle east. So given the merits of traveling to Iran (both for the host and the guest), we won’t let go of our responsibilities and side by side with using our platform for reflecting Iranians’ situation and concerns, we will do what we think will be of help both for the nomads and for Iran in general.