The twisted hair that is folded and comes down on the sides of women’s faces is called ‘Torneh’ by the Bakhtiari people. In the olden days, there were many ethnic wars along with heated arguments and bloody fights. When the war was raging and the women wanted to end the war for any reason, they used to put out their side hair (Torneh) or dishevel their hair and come between the people as an act of demanding peace and due to the sacredness of women’s hair for the Bakhtiari people, the war or fight would end immediately for the sake of women and respecting them 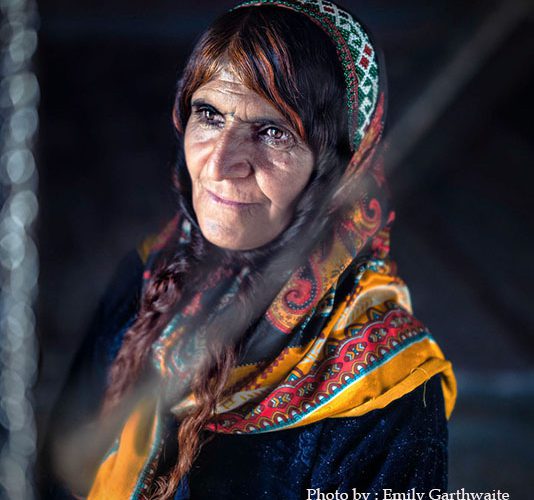 Cutting a Lock of Hair as a Vow

Given the sanctity women’s hair has for the Bakhtiaris, even today, when someone gets sick or in trouble, women cut their hair as a vow or offering in exchange for the health and wellbeing of the person in question or the resolution of his/her problem.
Among the Bakhtiaris and even some other ethnic groups, it is customary that when a person dies, the female relatives of the deceased person, such as wife, mother, sister, daughter etc, cut a lock of their hair and place it either around the neck or on the forehead of a horse or on the grave of their loved one as a sign of grief and respect.
Read our related article to know more about this.
Women’s torneh is very dear and venerable in many tribes and cutting it short in vain is considered wrong and disrespectful, almost as a curse. 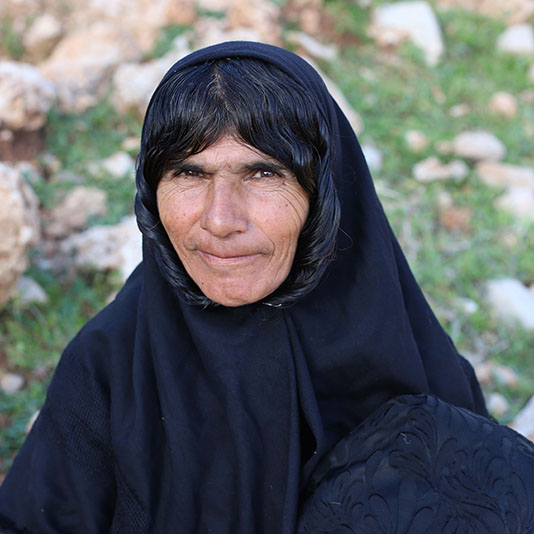 Gisuborun” or “palborun“, literally translated to “tress cutting“, is one of the most famous mourning rituals in Iranian (especially Bakhtiari) culture, which can sometimes go hand in hand with protests

Read our related article to know more about this.

In the mythology of ancient Persia, women’s hair was an unquestionable symbol of fertility and blessing, and this is why cutting it is such a big deal; because it is considered as the symbolic termination of fertility and blessing for a group of people or a land.
Sometimes when a prominent figure dies, women cut their hair while accompanying the coffin of the deceased on the way to the graveyard and drop it under the feet of the mourning mass to show that his/her death marks THEIR death as well.
Bibi Maryam Bakhtiari, an important female Bakhtiari figure, talks about this old ritual that has been common among Iranians and Bakhtiaris in the part of her memoirs related to the death of her father:

“… The day when the news came (that they killed Ilkhani…), it was such a tragedy in Chaga Khor (the center of Bakhtiari Ilkhani). When an important figure dies within the tribe, women cut their hair. I remember how for the death of my father in Chaga Khor, something about a thousand … of hair was cut because almost ten thousand women cut their hair in Bakhtiari for the incident.

There are hundreds, if not thousands, of similar rituals and practices in Iran that date back to thousands of years ago. At first glance, without knowing the story or philosophy, they might seem like a bunch of random customs but once one digs deep into history, one finds out the beauty and utility of these acts, at least in the time when they were first introduced and practiced. 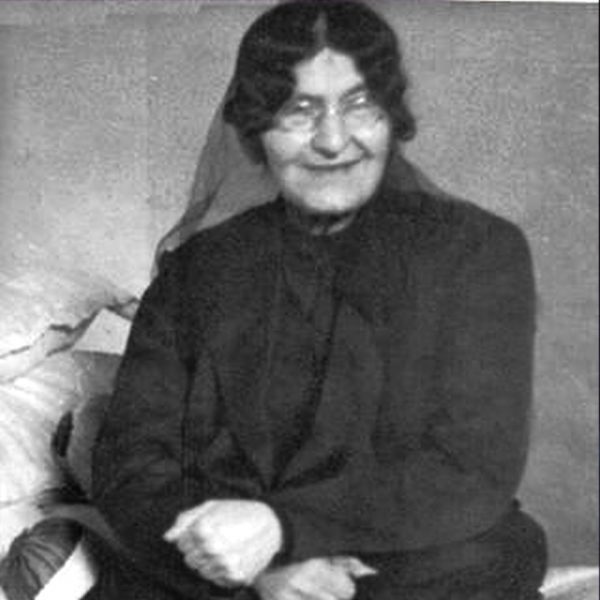