Lenj Boats in the Persian Gulf on UNESCO's List 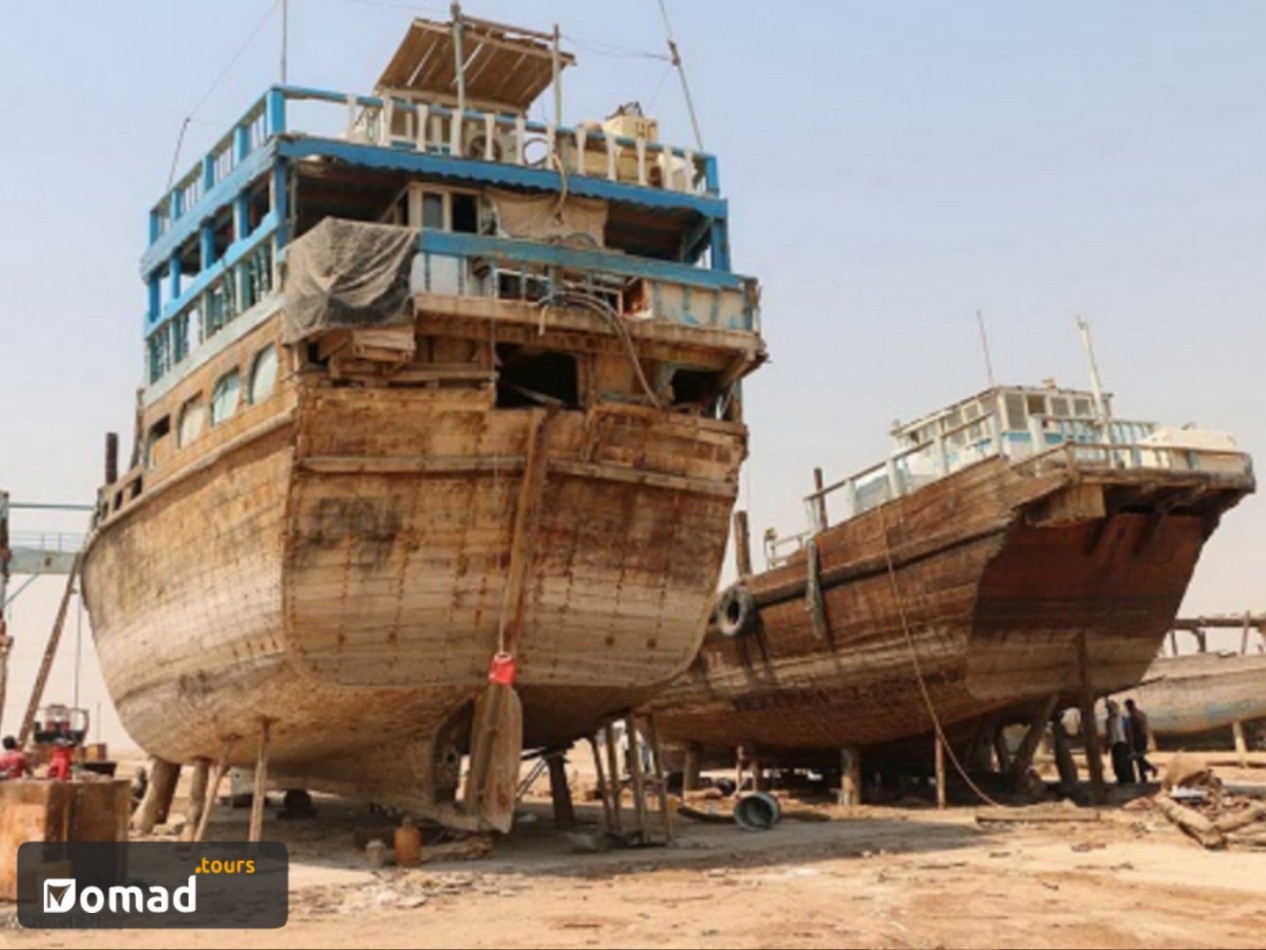 In the year 2011,  traditional skills of building and sailing Iranian Lenj boats, formerly known as “jahāz” in the Persian Gulf,  were inscribed on UNESCO’s intangible cultural heritages in need of urgent safeguarding since they have been fading away. Traditionally hand built by very skillful practitioners, these Lenj boats have been used by the inhabitants of the northern coast of the Persian Gulf for various purposes including sea journeys, fishing, pearl diving and trading. Being inscribed as intangible, this cultural heritage by definition includes a traditional knowledge owned by captains of the area & other personnel of the Lenjes about oral literature, arts, festivals, navigation techniques & terminology, as well as  weather forecasting.

Given the authentic value of this cultural heritage, it’s not particularly pleasing to know that it’s not been as safeguarded as it should be and that former wooden Lenj construction workshops have been majorly transformed into repair shops for older or recked Lenjes. Although the case has not been very heartwarming, there is still hope and quite promising initiatives for the preservation of this heritage through the practice of sustainable tourism (both national & international).

Babooboom, an Iranian Lenj named after Captain Baboo (one of the oldest, last remaining Captains of the Persian Gulf) is one of these precious Lenjes purchased by a group of concerned Iranians in 2019 for the purpose of reviving Lenj sailing traditions.

Lenj boats, like people, have IDs & the name of their constructors as well as their construction date & place is recorded on a document. Babooboom (the Lenj boat of Baboo) is no exception. On the document, its construction place has been recorded as Boushehr (a southern city in Iran) but some of the old Captains of the area had other guesses, tracing back its place of origin somewhere near the Indian Ocean.

But wherever the birthplace of Babooboom really is, it was at last bought by a caring group of people & has been skillfully repaired quite recently to stand on its feet again & explore the blue mystery of Persian Gulf. 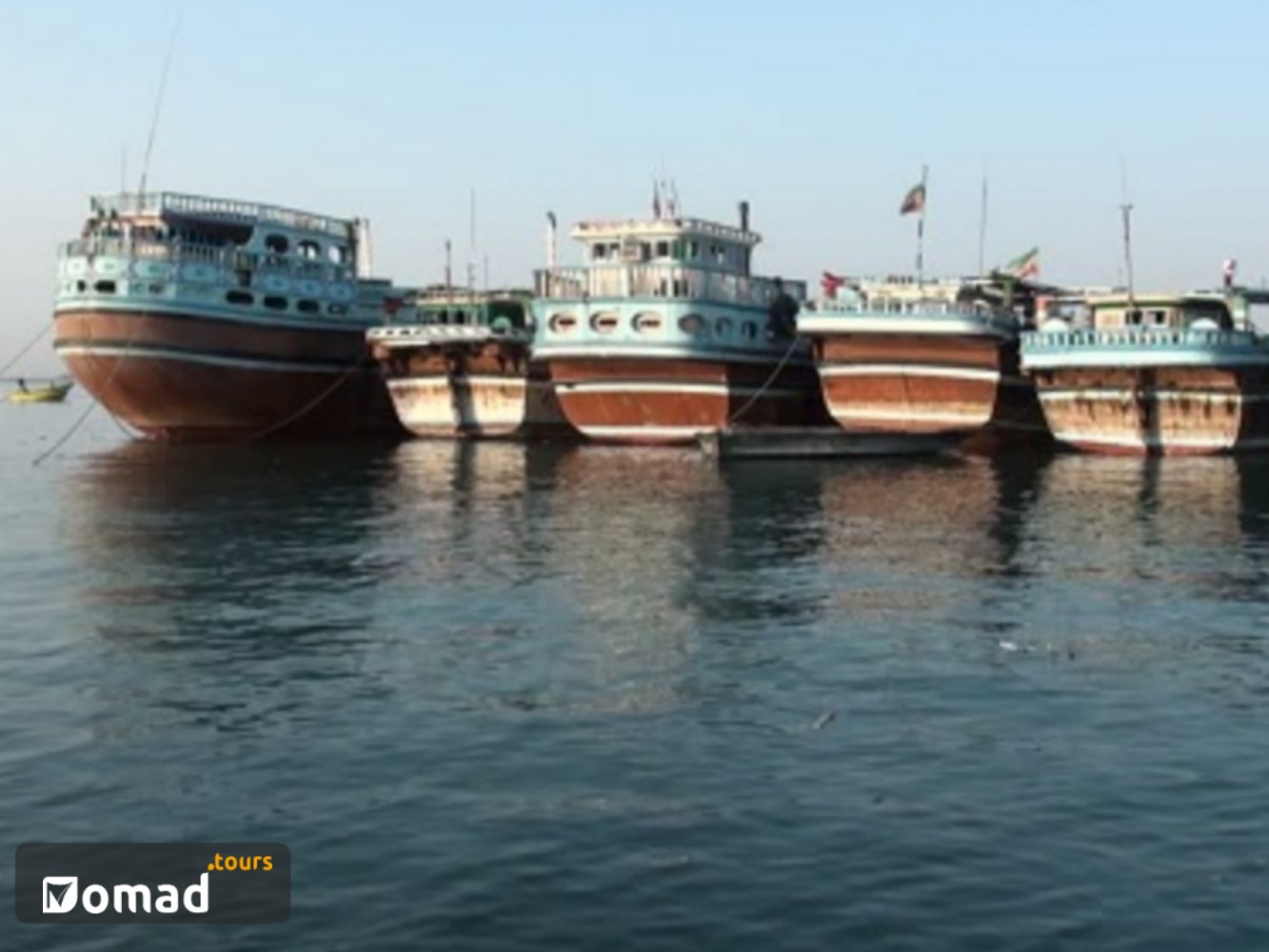 Some of Our Special Tours 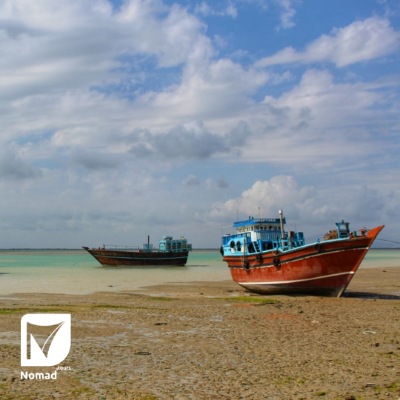 Explore the main highlights of Iran; a real insight into its rich heritage, nomadic villages & deserts. A two-week adventure to explore the Persian Civilization, Iran's classic route & its nomadic life on Zagros. Coming to Iran in autumn or winter? The intriguing southern islands & the quintessential coasts are calling you. 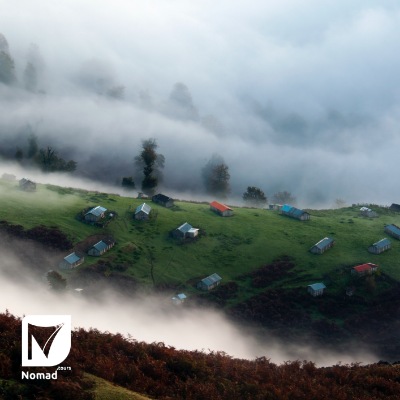 A perfect summer adventure which is the best way to explore the majestic North of Iran in generally hot weather.

To take a step forward in reviving this amazing heritage of ours and contributing to a more sustainable tourism, we are proud to announce that we have made the arrangements to include sea journeys in some of our tours for our travellers on the lovely babooboom. Nearly all the transportation in our Southern Escape Tour Package itinerary, for instance, can be arranged on Babooboom. Included in this tour is a traditional music performance on the deck, storytelling by the experienced captain, and of course serving tasty seafood of the area. In particular places & stations along the way, there may be chances of seeing penguins, dolphins, or other native animals & plants.
As soon as there are at least 8 to 10 people prepared for this amazing sea journey, Babooboom will be ready to be boarding.

So what are you waiting for? Call your friends and make reservations to spend a memorable time with them & with the warm, friendly southerners in Iran.